A clandestine terrorist society only known as Geldra is plotting to conquer the world. Agent Leila was assigned undercover to expose this treacherous conspiracy but was subsequently captured.

Now, the top agent codenamed Albatross is sent to the enemy's underground headquarters in a one-man rescue attempt to free the captive agent.

Albatross is supplied with special arms weapons and has the ability to jump around the enemy base's passageways. Penetrating the heavily-guarded secret headquarters becomes more treacherous with each step, as new encounters await the daring intruder.
Comments
Order by:
Per page:
Author 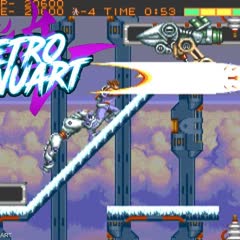 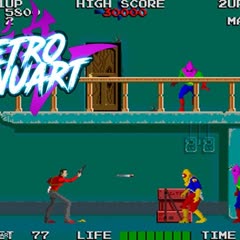